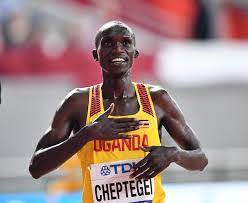 The secret behind Uganda’s best performers in the Tokyo 2020 Olympics.

Uganda is one of the East African countries that participated in the Tokyo 2020 Olympics. It ranked as the second best Eastern African country right after its neighbor Kenya.

This is Uganda’s best performance in the Olympics since their first participation in the Melbourne 1956 games. The best athletes from Uganda include; Joshua cheptegei who won gold in the men’s 5000m race and silver in the men’s 10000m race final. He was the best Ugandan athlete in the Tokyo Olympics 2021.

Joshua Cheptegei is a Ugandan athlete born on the 12 September 1996 in Kapchorwa district. He won the gold medal and silver in the just concluded Tokyo 2020 Olympics. Actually, he is the best Ugandan long-distance runner, world cross country champion, world record holder.

In the early years of cheptegei he was a footballer before discovering his talent of long-distance runner. This Talent has come with a lot of victories in Uganda and the world.

The second Ugandan best performer in the Olympics is Peruth Chemutai born on the 10 July 1999 in Kapchorwa district. Chemutai won a gold medal in the women’s 3000m steeplechase at Tokyo Olympics 2020.

Chemutai started running in 2013 after participating in the districts athletics. She has been winning several awards for Uganda and is the first Ugandan female athlete to win the gold medal in the 2020 Tokyo Olympics.

Lastly but not least, best Ugandan performer in the Tokyo 2020 is Jacob Kiplimo born on the 14 November 2000 in Kapchorwa district. Kiplimo is a long-distance runner who won bronze medal in the men’s 10000m final race in the Tokyo 2020 Olympics.

At an early age of 15 years, he won a bronze medal at International Association of Athletics Federations. He also represented Uganda in the 2016 summer Olympics.

Did you know that all the above Ugandan athletes are from Eastern Uganda in Kapchorwa district? Well with no doubt the three champions come from the same district. They have lifted Uganda’s flag high in the just concluded Tokyo 2020 Olympics well. Below are some of the reasons which enabled the champions to win medals in the Tokyo 2020 Olympics.

Kapchorwa district is situated on the slopes of Mt. Elgon, boarded by sironko and bulambuli district.It is located on higher altitude which makes it very comfortable for athletes to compete during training. This is because areas with high altitude makes them mentally tough. It is always hard but then easy on the other hand for training thus the concentration.

The secret behind this victory from one district is due to the mountainous area. Kapchorwa is surrounded by mountains and hills and starting point for hikes in Uganda. The residents carry out exercises during agricultural activities for example growing coffee on the slopes of Mt Elgon. Making the residents fit for long distances and thus contributing to their success in the Tokyo 2020 Olympics.

Another mystery that led to their success is because Kapchorwa district is located on a higher altitude which is very advantageous to the residents and other foreigners who join them during training.

Kapchorwa district is characterized by a perfect environment which helped the athletes to fully concentrate and focus. Kapchorwa district has bright weather most especially on the peaks of Mount Elgon. It appears in the south thus seeing the green and organized crop fields with the plains of Karamoja and with no doubt a calm and stunning environment. This helps one to fully focus which helped Uganda’s best performers to train thus the gold medals.

However due to their excellent performance attracted the government of Uganda which resolved that the athletes should be appreciated in a special way as indicated below.

President Museveni also awarded the winners with cars as a sign of appreciation for the hard work and efforts shown during the competition. Which brought home two gold medals won by Joshua Chepetgei and Peruth Chemutai then the silver medal and the bronze medal won by Jacob Kiplimo.

In summary, the three best Ugandan athletes are worthy celebrating. They were able to lift the Ugandan flag high by winning gold medals for the country. The government of Uganda should look at this victory and invest more in the ministry of sports and education. Inorder to lift the Ugandan Flag higher, the government should provide the necessary requirements for training and pay attention to other districts in Uganda. 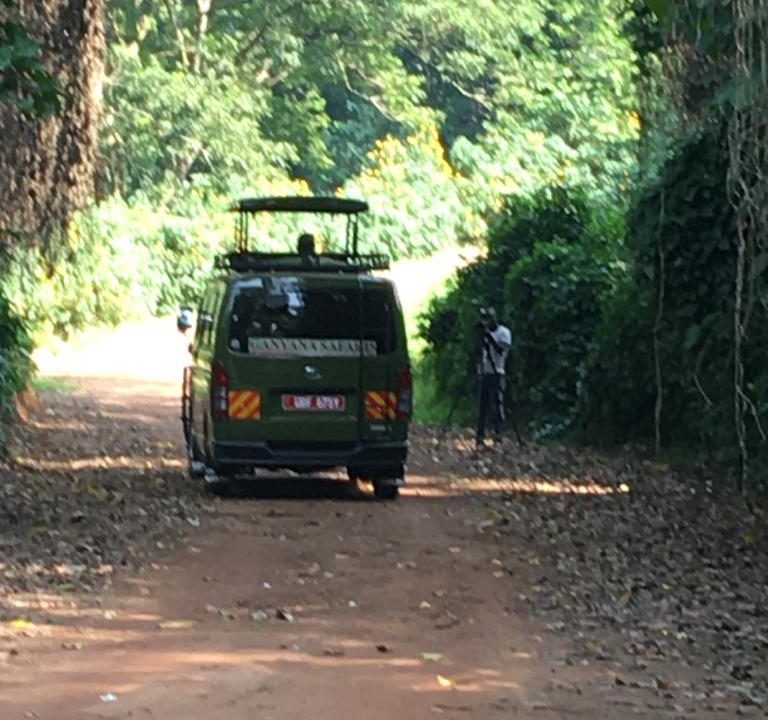 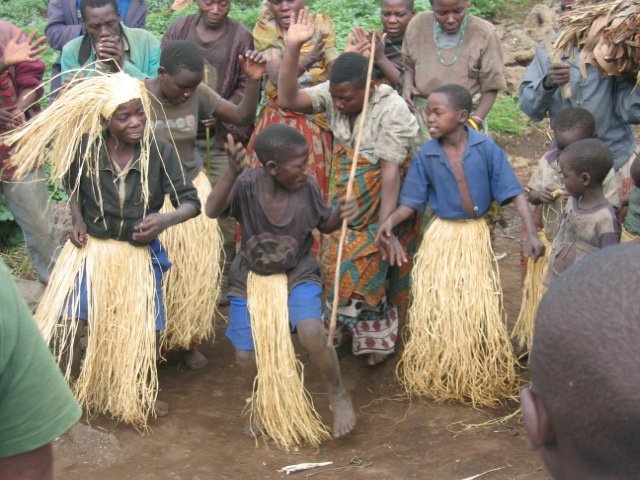