Peaceful and tranquil, Lake Mburo National park is endowed  with several attractions that are an interlude to a journey with its delightful beauty and a whisper of the African Wild. Lake Mburo National Park’s great beauty is valued the lakes, extended wetlands, the savanna grasslands dotted with acacia trees, rocky ridges and forested ravines.

Lake Mburo National Park lies with in a rain shadow between Lake Victoria and the great Rwenzori Mountains and is covered by lakes and a wetland system that extends beyond the National Park. The extensive variety of the vegetation and sculptured landscape in the park harbors surprising diversity of mammals and birds.

Together with 13 other lakes in the area, Lake Mburo forms part of a 50 km-long wetland system linked by a swamp With the tranquil lakes, rolling hills and abundant wildlife, Lake Mburo National Park is a gem in the wilderness.

The park is also conveniently close to Kampala making it perfect for that weekend getaway taking you about 4 hours to get there. 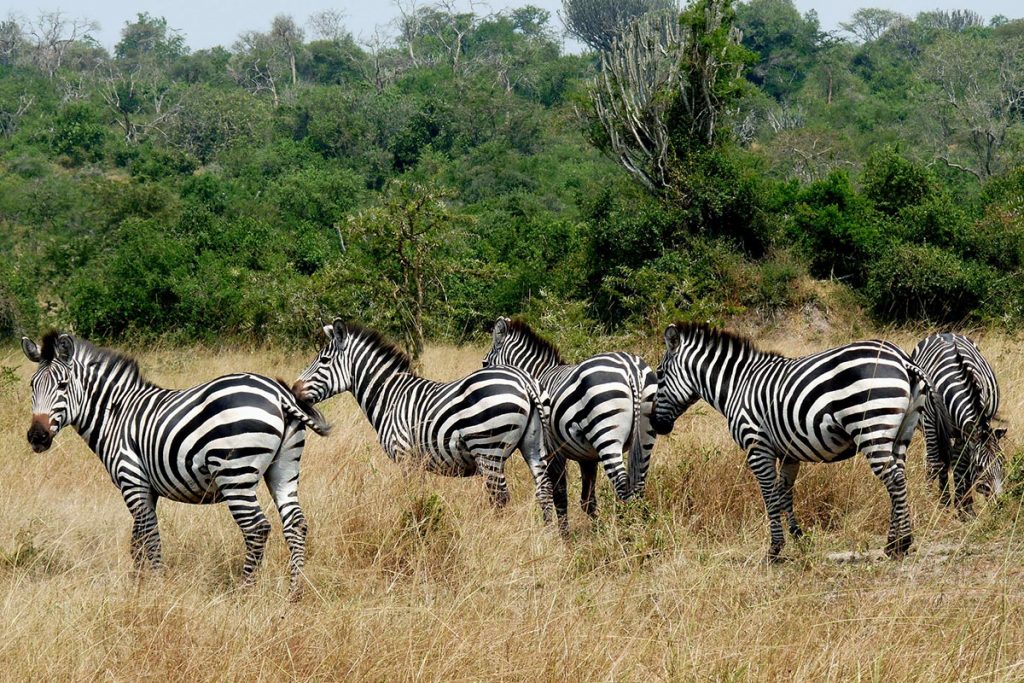 Lake Mburo National Park is adorned with a variety of habitats, dry hillside, rocky outcrops, bushes thickets, open and the savanna forests, lakes and swamps which are homes to a range of plants, animals and birds.

The park’s landscape has sloping green hills with various habitats in the forest, seasonal and permanent swamps and rich acacia wood valleys which all provide a wealth a great habitant for the different animal and bird species.

The park is the only place in Uganda where the impala still live and it is the most exceptional place to see the eland, Africa’s biggest antelope. Bigger buffalo and zebra herds are common in this park.

Things to do in Lake Mburo National Park

Known as one of the smallest savannah parks in Uganda, Lake Mburo National Park offers the best and memorable experiences while on a safari with various activities including; 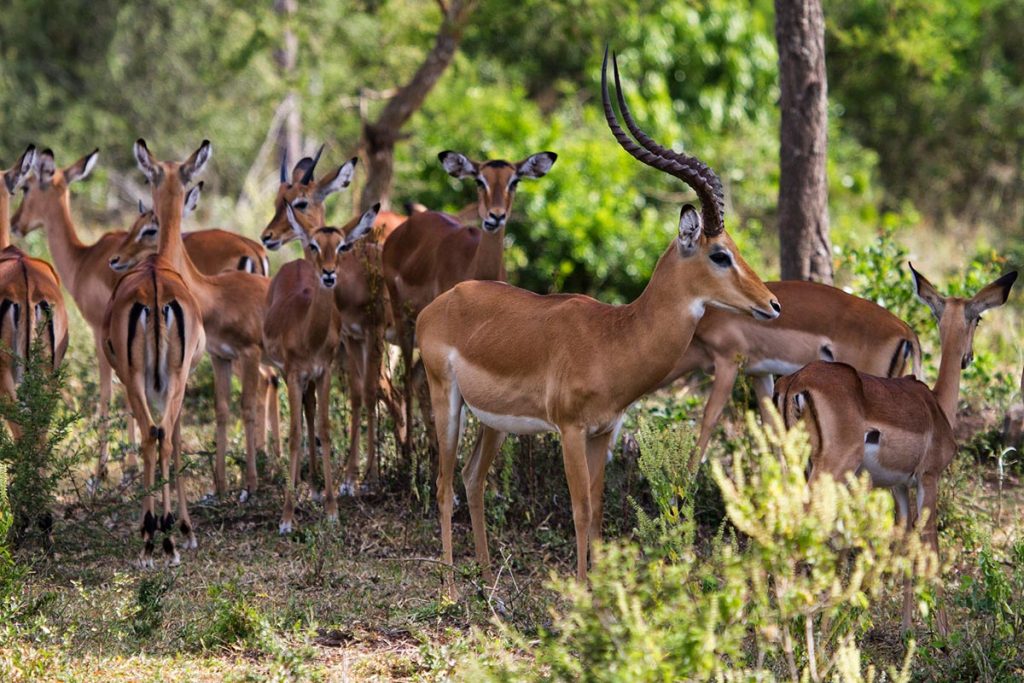 Game Drives through the Park allow you to see many animals and birds like the Eland, Impala Antelopes, Giraffes. Burchell Zebras and on a luck day the reward of viewing leopards and lions.

This park is one of the few that offers the adventure of Night Game Drives where you will spot the creatures of the night such as leopards, even lions on the prowl in the park and this one of the highlights of a safari to Lake Mburo National Park.

Get in touch with the flora and fauna of the lake and enjoy views of different animals and birds along the banks like hippos, crocodiles, buffaloes, antelopes, zebras, also 3 kinds of otters are found in the lake itself.

With over 350 species of birds that are found here, this is one of the best places Birding enthusiasts with excellent areas for birding and spot the rare shoebill Stork, the Rufous-bellied Heron, Bateleur, Coqui Francolin, Grey Crowned Crane, Black-bellied Bustard, Brown-chested Lapwing, Emerald-spotted Wood-Dove, Brown Parrot, Red-headed Lovebird, Ross’s Turaco, among others. 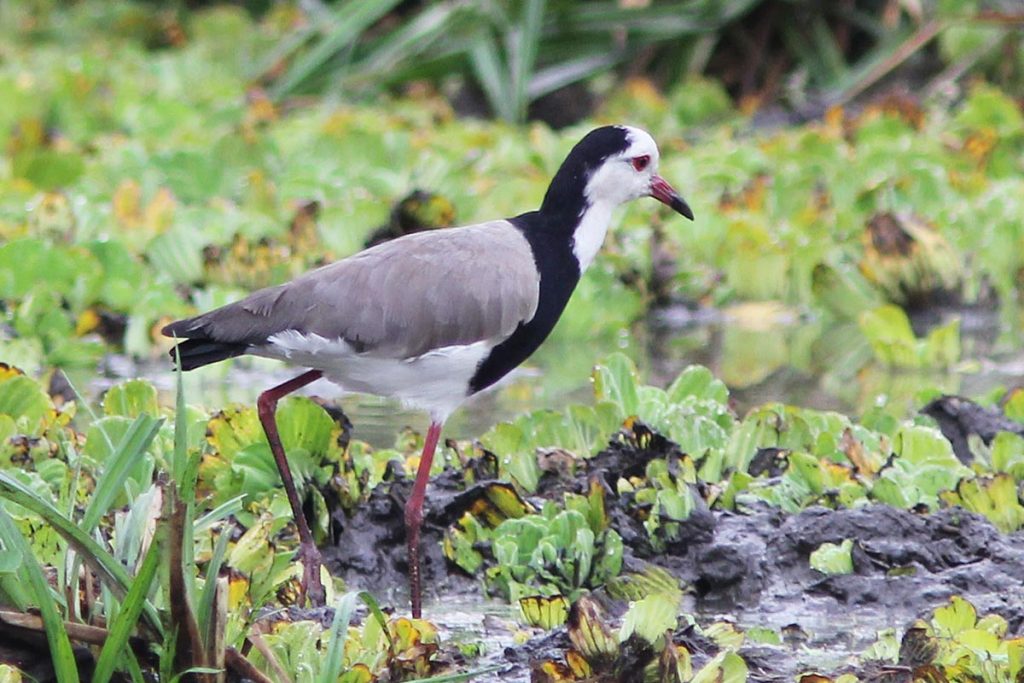 Nature walks in this park can be taken anywhere within the park with an armed Uganda Wildlife Authority Guide at your side making it the only park which provides this adventure. Conduct the walk to the trail to the top of the hills and see Lake Mburo and beyond with a great view of 9 of the regional lakes found in the area.

Discover Lake Mburo and the surrounding area on bicycle guided rides where you will ride among the antelopes, zebras, buffaloes in the flat areas of the park and what better great way to get out of the safari vehicle into Nature.

With over 12 lakes in the area and 5 lakes within the park, Lake Mburo is the largest of them as is more frequented by fishermen for fishing and visitors can do some fishing as well.

Lake Mburo National Park is the only park in Uganda where you  conduct a game drive on horseback and nothing beats the experience of viewing the wildlife in close vicinity.

Igongo Cultural Center is a historical showplace for the Banyakitara, who inhabit the Western Uganda and include Banyankole, Bakiga, Batooro and Banyoro.The cultural center displays what the way life used to be and in some cases still is.

Where to stay in Lake Mburo National Park

Lake Mburo National Park also used as a stopover for many safaris to southwest to Bwindi Park and Mgahinga Park to cut the long drive short. This Park has different accommodation options  ranging from up market to semi luxury lodge to mid-range lodge to the low budget lodges to ensure that every traveler is catered for. Some of the options include;

How to get Lake Mburo National Park

The Park is located in Kiruhura District between Masaka and Mbarara district and can be accessed through the Sanga gate about 20 km for lyantonde and  from Mbarara through the Nshara gate approximately 50 Km from Mbarara.

The park is located in the western part of Uganda and is the nearest from Kampala with a drive distance of approximately 228 km lasting 3-4 hours’ drive time.

The park can be visited anytime of the year, though the best time for viewing game is during the two dry seasons: from June to August, and from December to February with most precipitation  expected in April and November with passable tracks while in the rainy season the tracks are slippery, muddy and impassable.