Kidepo Valley National Park is Africa’s new frontier in safari tourism and is fast becoming a preferred destination for travelers on an Uganda Safari. Also known as Uganda’s hidden gem, Kidepo Valley National Park is right at the core of a Savannah landscape dramatically shaped by the river that runs through it during heavy rains. The river flash floods and flows through the park into South Sudan and a few hours later it will have disappeared leaving a river of sand.

Still virgin and unknown, this remote park it is still undoubtedly among the best wilderness areas in Africa, harboring a couple of extinct species of wildlife not found elsewhere offering you an opportunity to see the uncommon White Buffaloes plus the tree climbing lions which normally sit up in the sauces trees around Narus valley or by the rock as you enter the Apoka-Headquarter. Other wildlife includes elephants, leopards, bush duikers, jackals, bush bucks, bush pigs, kavirondo bush babies, buffaloes. 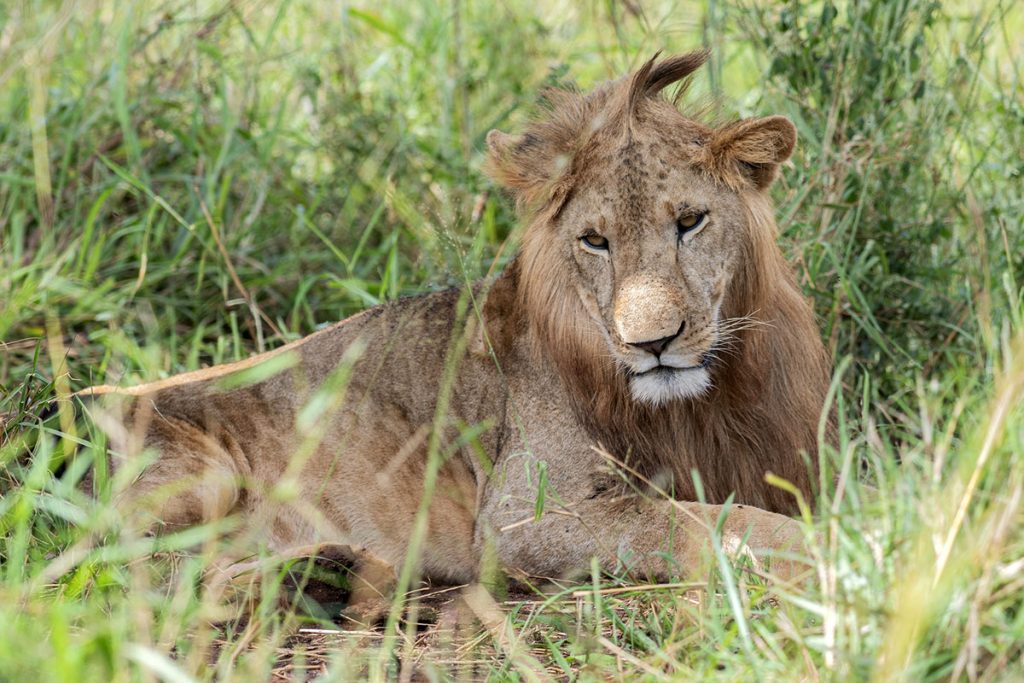 Kidepo Valley National Park is all over the Savanna with few isolated trees with plentiful grasses and bushes. In Kidepo specifically, trees grow mostly on termite mounds due to the soil being too porous to hold water and nutrients.  Also, the seasonal fires and leaf-eating animals keep tree populations at a minimum.

In Kidepo, the most predominant grasses are Star grasses, Lemon grasses, Red Oat grasses, and Rhodes grasses and these tall grasses provide protection for small mammals and food for grazing mammals

Five primate species  are found within the park of which the most endemic is the Kavirondo bush baby with a very rich and diverse reptile fauna. The park is renowned for its spectacular array of over 475 bird species that attracts keen bird enthusiasts from all over the world. Endemic species such as the Abyssinian roller, purple heron, Abyssinian ground hornbill and Clapperton’s francolin never disappoint in their presence and not forgetting the fantastic raptor viewing opportunities. 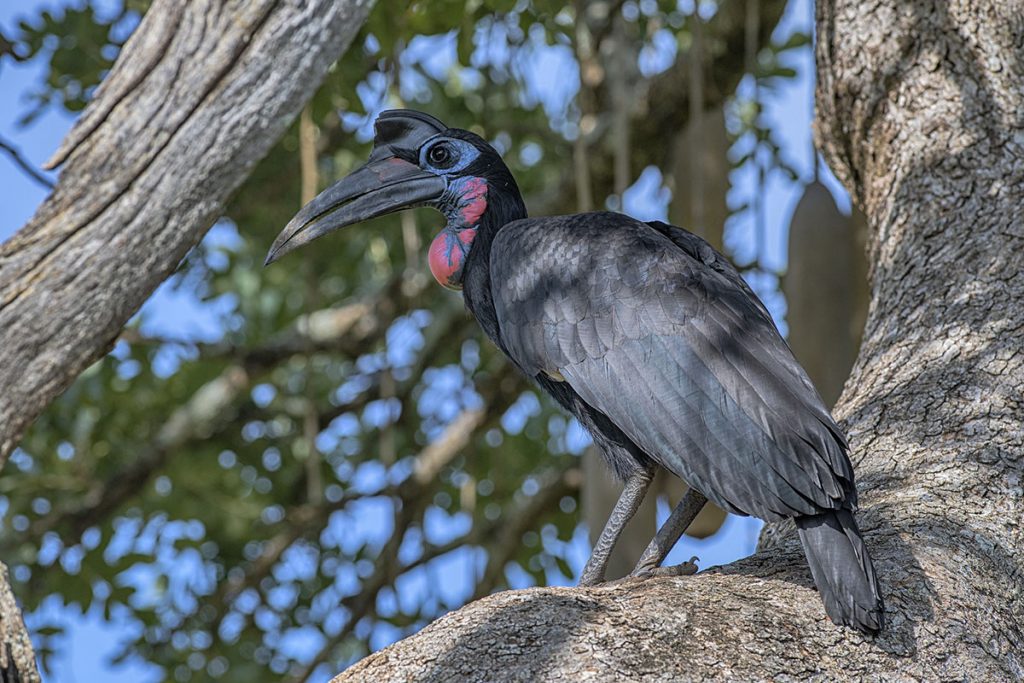 The dry eastern ” specials” are some endemics as well as East Africa’s most uncommon and most sought after species like the Black-breasted Barbet and Karamoja Apalis alongside the Ostrich and the Kori Bustard are as well found there.

Although we are not quiet certain if the traveler can tick off all these bird species on their bucket list, the keen birder will be able to catch a glimpse of most of the birding species.

The thought of the long drive from Kampala to Kidepo Park should not be considerable with the number of attractions to enjoy sightings on.

Narus Valley is a rising and falling grassland plain surrounded by faraway mountains providing permanent water for the wildlife. This area is properly supplied with game tracks rendering it an  ideal observation places for game like lions, reedbucks, Jackson’s hartebeests, orbis, buffaloes,giraffes, cheetahs and leopards are visible within the valley.

Mount Morungole towers to 2,750 meters and it is crossed by River Kidepo and River Narus which nourish the wildlife plus the natural habitat of this park defining the southern boundary of this park and soars from these plains a couple of kilometers northeast of Apoka. 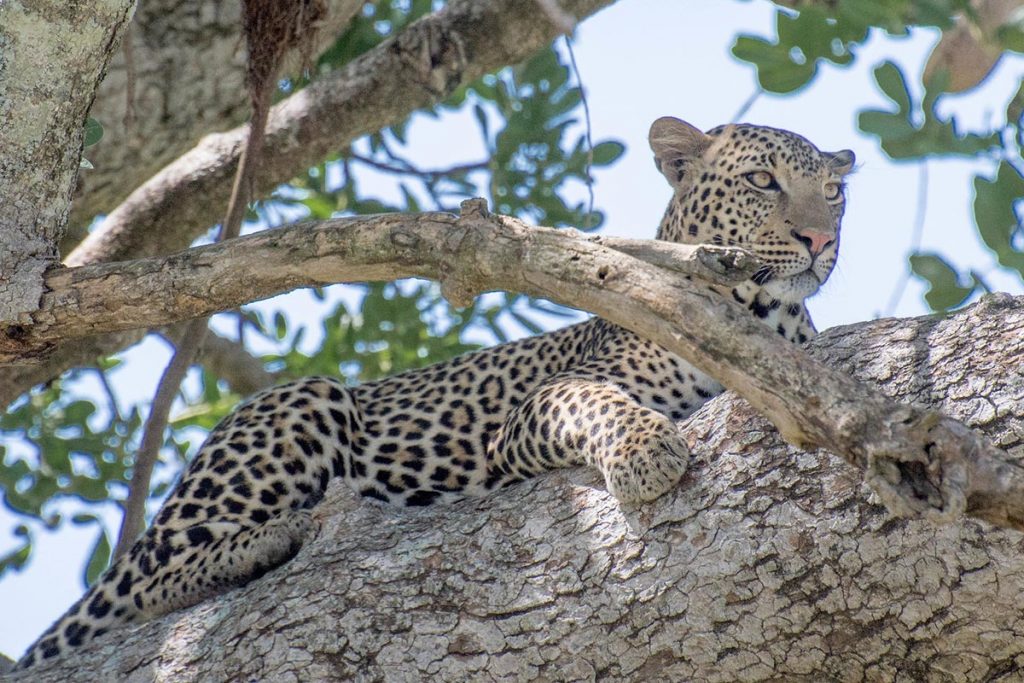 Lonyili Mountain is largely covered in montane forest and home to primates such as colobus monkeys though the mountains are now inaccessible due to poor road conditions in this area.

Kanangorok Hot Springs are located near the Kidepo River along the Sudan border which is a marvelous place to sit down and observe the mountains far past the frontier. The walk through the dried out Kidepo River,along its 50 meter wide river bed comprised of white sand in between the banks blanketed with borassus palms.

The Lomej Hills are a great viewing point to see wild animals and birds such as the mountain reedbucks and it is  just a brief drive from the park headquarters.

The centre provides amazing views over the game filled Narus Valley and is well positioned for the start of game drives and  nature walks. For people not having their private transport, there are park trucks offered for hired.

Where to stay in Kidepo Valley National Park

For the adventurous travelers, the distance of this park is not a major issue of concern. Kidepo Park is an isolated in the northern part of Uganda making it a less visited destination with few accommodation options and they include:

Things to do in Kidepo Valley National Park

Kidepo Valley National Park is a hidden gem in Uganda but is less visited by travellers due to the long distance required to get there.They are various  activities to engage a traveler on their tour to Kidepo including:

Kidepo Valley National Park is a very remote game reserve but once there on a game drive where you can encounter the Wild of Africa offering some of the best game drives since they are less crowds. 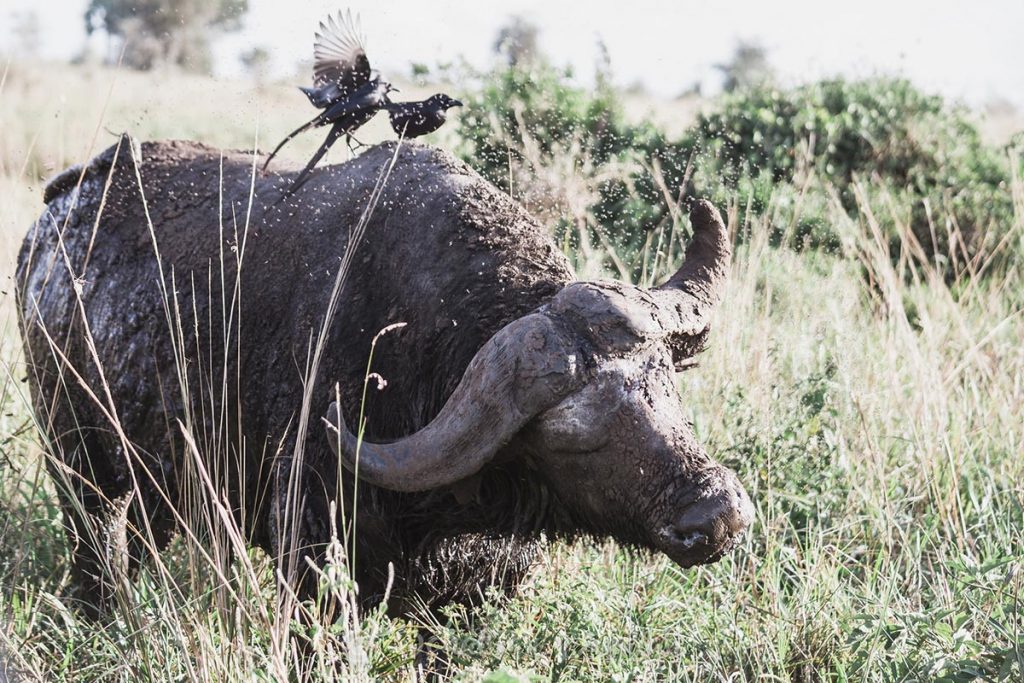 Kidepo Valley National Park has some great places for Nature and Bush Walks which is an amazing activity as you enjoy the African Wild. All Nature Walks and Hikes within the Park will be guided by Uganda Wildlife Authority Rangers for safety in this remote park.

The Park is a birders paradise with bird species including its birds of prey alongside 56 species recorded, including Verreaux’s Eagle, Egyptian Vulture, and Pygmy Falcon believed to be endemic to the Kidepo and Karamoja region.Kidepo Valley Park is the only park in Uganda where you can find the common ostrich which is certainly a sight to see.

This is a cultural visit takes you on an adventure of the way of living of the natives of Karamoja as they share stories of their past that you will find most interesting and particular insights into the Karamojong People who live and who are related to the Maasai.

Visit to the Ik People

Morungole Mountains is where the Ik Tribe lives as one of the original tribes in Northeast Uganda area with the smallest population of natives.

Kidepo Valley National Park can be visited all through the year though the best time to visit is during the dry season of September to March when the animals are much easier to see as they are concentrated around the various water sources.

Kidepo is normally quite hot and receives little rains in  April and May and is the worst time to go wildlife viewing as the paths and tracks are quite muddy and slippery and the wildlife is scattered.

How to get to Kidepo Valley National Park

Kidepo Park is the most remote of all national parks and is faraway from the city of Kampala. The park can be reached by either air for the travelers with limited travel time in less than 2 hours or you may choose to take an exciting drive by using the Gulu to Kitgum road lasting 10 hours.

Chartered flights can booked to Kidepo Valley National Park, these may be arranged in Kajjansi, Kampala Aeroclub, or Entebbe with Eagle Aviation, Aerolink with the flights lasting about two hours. The Civil Aviation Authority plans to make Lomej airstrip near Apoka, an international airport to enable visitors to fly direct to Kidepo from other countries.