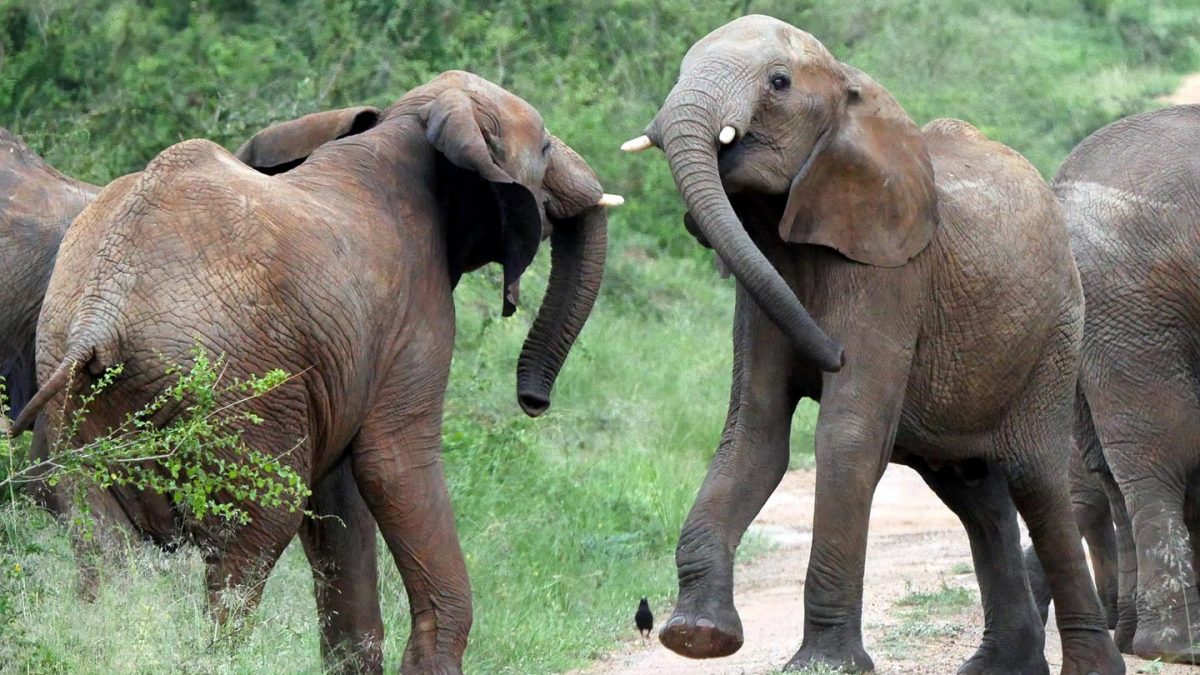 The Big Five Game does not necessarily mean the big animals but rather the challenges and experiences of hunting theses animals in Africa. The Big Five Game in the conversation are lions, leopards, buffaloes, elephants and rhinoceros have been the great attraction for Big Game enthusiasts travelling to Africa on safari and they are supported by the large fauna that enables them to thrive.

The term “Big five” was derived from the big game hunters referring to the five most difficult wildlife species to hunt in Africa. Uganda is incredibly endowed as a refuge to the big five African mammal species for visitors on safari to catch a glimpse.

Consideration has been put on wildlife conservation of the big game to better understand the various issues affecting specific big game populations in different communities in Uganda, whether trying to defend animals from poachers, sustain migration patterns, or further develop tools for deeper studies on the importance on social and ecological behaviors.

Research on the wildlife habitats is an effort consisting of sharing the stories of the wildlife in need of help in order to support research, promote understanding, and discover innovative ways to help the endangered species of the world including the Big Game.

The Big Five animals in Uganda

On your wilderness Uganda safaris, you will enjoy viewings of Uganda’s big five game. Uganda is popular for its big five wildlife safaris in Africa alongside the incredible Mountain Gorillas that have positioned this country as one of the best safari destinations in the world.
These amazing wild creatures are widely scattered around Uganda’s most magnificent savannah areas including Murchison Falls National Park, Queen Elizabeth National Park, Kidepo Valley National Park, Lake Mburo National Park.

This Africa’s majestic gentle giant are large mammals with thick, hairless skin with about 2.5 cm thick and flexible, long trunk, long upper incisor protruding as curved tusks of ivory and large corn shaped ears. Elephants are native to approximately 37 countries across and are among the most sought-after trophy animals in Africa with their biggest threat being poaching.

They are mainly distributed in Murchison Falls National Park, Queen Elizabeth National Park and Kidepo Valley National Park with Uganda offering refuge to over 5000 elephants out of 600,000 that thrive in Africa which makes it one of the best wildlife safari destinations in Africa.

Lions live on the grassy, open savannas, shrubs and bushes that can offer camouflage while they are hunting not in the jungle and are largely carnivorous species. Commonly described as the “Kings of the jungle,” lions are short, possess tawny coat, tufted tail and males are different from the females because of their heavy mane around the neck and shoulders. Uganda offers refuge to over 400 lions out of the 39000 individuals that survive in entire Africa.

One pride has 15 members and while on wildlife viewing in Uganda, they can be sighted in Murchison Falls National Park, Queen Elizabeth National Park where you will also find the rare tree climbing lions and Kidepo Valley National Park.

They are large, thick skinned with one or two upright horns on the nasal bridge and the biggest threat to the rhinoceroses’ population is poachers and habitat loss from the growing population encroaching on the protected areas
For a complete big five, the rhinoceros shouldn’t miss in your list if you are planning your safari in Uganda.

In Uganda, the Ziwa Rhino Sanctuary offers tourists opportunity to view the 20 rhinos that thrive within this sanctuary. The sanctuary is located near Murchison Falls National Park along the Kampala-Gulu route.

The buffalo is considered the most dangerous of the big five especially when they are wounded and also the most plentiful, with its population under the least pressure though the number of buffalo is declining. They are mainly communal and live in large herds of about 2000 individuals and all sexes having different hierarchy with males dominating over females.

The mountain gorilla is the largest primate in the world and is an endangered species though its population numbers have increased since 1996. Two distinctive sub-species of mountain gorilla and Grauer’s gorilla. The biggest threats to the mountain gorilla population are political instability, forest degradation, and human encroachment, as well as a risk of human diseases such as flu and pneumonia.

With the increasing importance of wildlife-based tourism in the area, conservationists have partnered with international sustainability programs, anti-poaching activities, ranger-based monitoring programs, and local community efforts to help sustain and increase the mountain gorilla population across the national parks.

In conclusion, sighting the African Big five Game while on game viewing safaris is an interesting activity that can be combined with the rare mountain gorilla safaris, chimpanzee, birding, cultural and adventure in Uganda
At Ganyana Safaris, your trip begins the minute you submit your request form and we will design a memorable safari with utmost knowledgeable with the help of our qualified consultants to create a perfect vacation recipe. 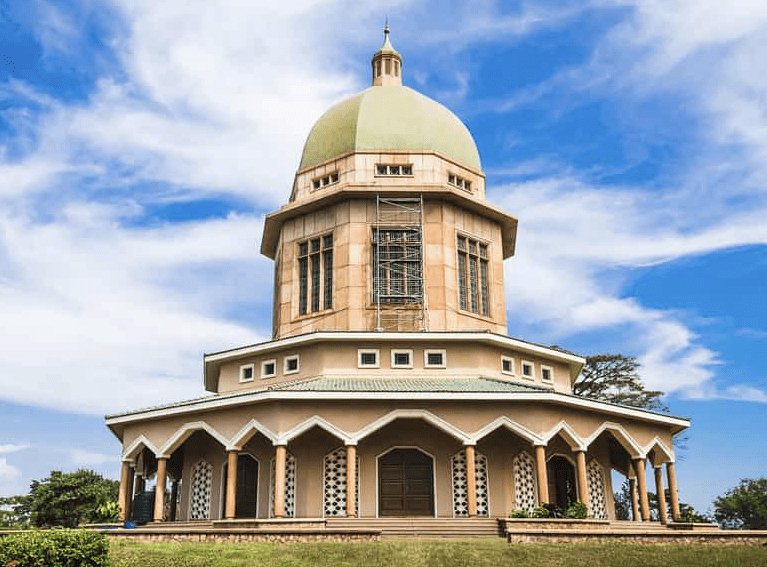 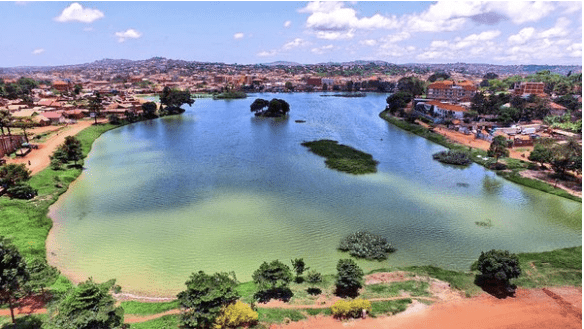 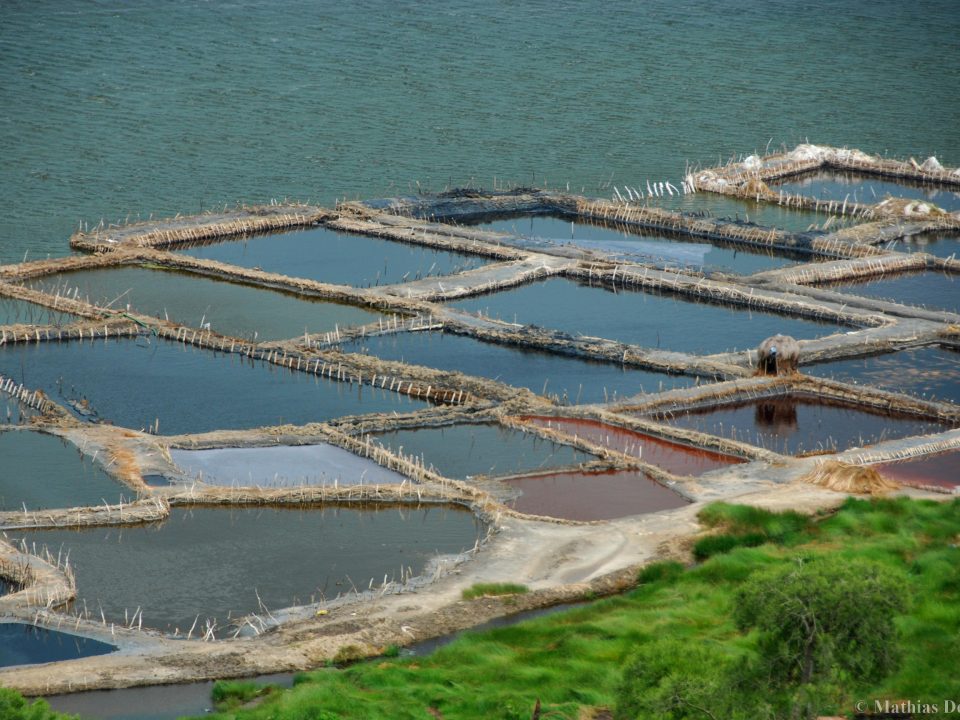