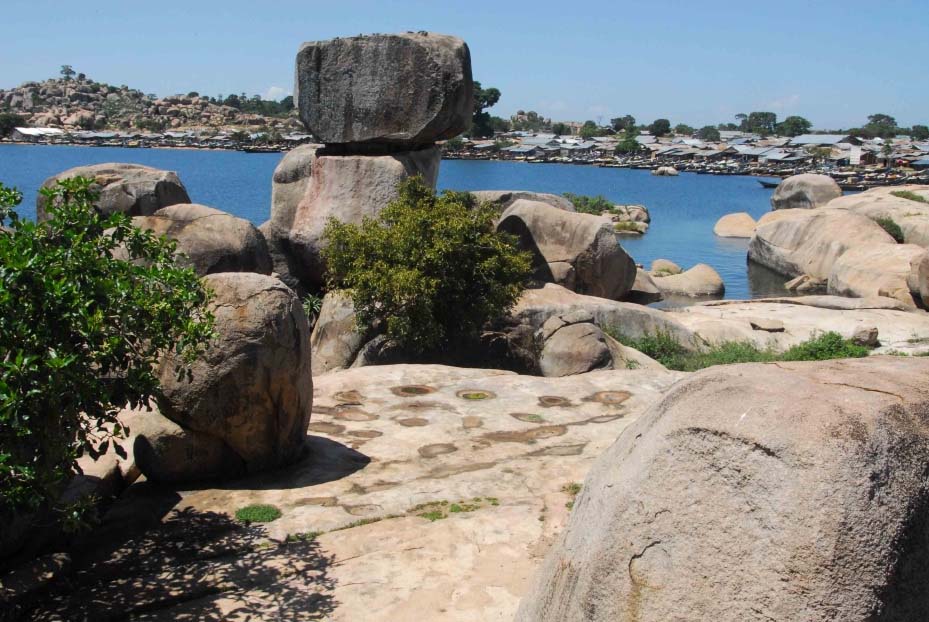 Dolwe is an island full of fascinating rocks and mystery paintings. It is located on the east of Lake Victoria in Namayingo district. This Island has been in existence for over 300-500 years ago. Travel by boat for 3-4 hours from Bwondha landing site in Mayuge district in order to reach the island.

This island is found in the Busoga region. This being the case the Basoga people had no fishing culture so they did not become permanent residents. Oral History tells us Bavuma people from Buvuma Island were the first inhabitants of Dolwe Island in 1904. The British colonizers who forcefully removed people from Lake Basin areas to new areas without tsetse flies. They faced resistance from different communities.

By 1901 sleeping sickness had spread through widely in Busoga region which had caused thousands of death. People abused Kabaka Daudi Chwa II (Buganda King) because of relocation of different communities which forced them to flee. Most people who lived in Buvuma Island died from sleeping sickness so the remaining relocated to Dolwe Island. Sleeping sickness epidemic that broke up in 1920s, forced may to evacuate In 1954.

These various movements may have led to the loss of oral legends and knowledge of its earlier inhabitants who may have lived there. Today, the island is inhabited by different groups of people from different regions of the country and the neighbouring countries.

The rock paintings on Dolwe Island have shapes of beings unknown to the current inhabitants mostly the Jaluo from Kenya and Ugandans from different tribes. “It is not Dolwe but Lolwe, a Kenyan word to mean a flat. The nature of the rocks while the Basogas insisted its Dolwe but meaning was the same. The Kenyans named the places according to happenings and features. There is Kandege (a plane), Golofa (flat building), Singira (moving), Mwango, Bukangawa, Raboro, Munene, among others.

The rock paintings are permanent and however much you scrub them they cannot go off not even rain can wash them away and one wonders which kind of paint they used. There are about seven shrines where the rock paintings exist.

What makes local people praise and worship their gods, is the big stone sitting on a smaller stone without falling off or breaking makes them wonder how all this is possible and also the unique rock paintings and caves.

With its unique and beautiful features there seems to be potential for tourism on Dolwe Island. Some visitors can decide to fly from either Entebbe, or from Kisumu, Mbita or Rusinga (in Kenya) in small charter aircraft, as soon as there is a landing strip on Dolwe. There island is still under developed and wild which makes it so beautiful.

The only form of transport is by boda boda (bike) and bicycles. Since there are no vehicles it would be good if the government puts rules in  place for not allowing anyone to use vehicles there. By doing so the island will remain in its exclusive nature state. Contact Ganyana Safaris now to book your safari to Dolwe Island to see Uganda’s Hidden Treasures. 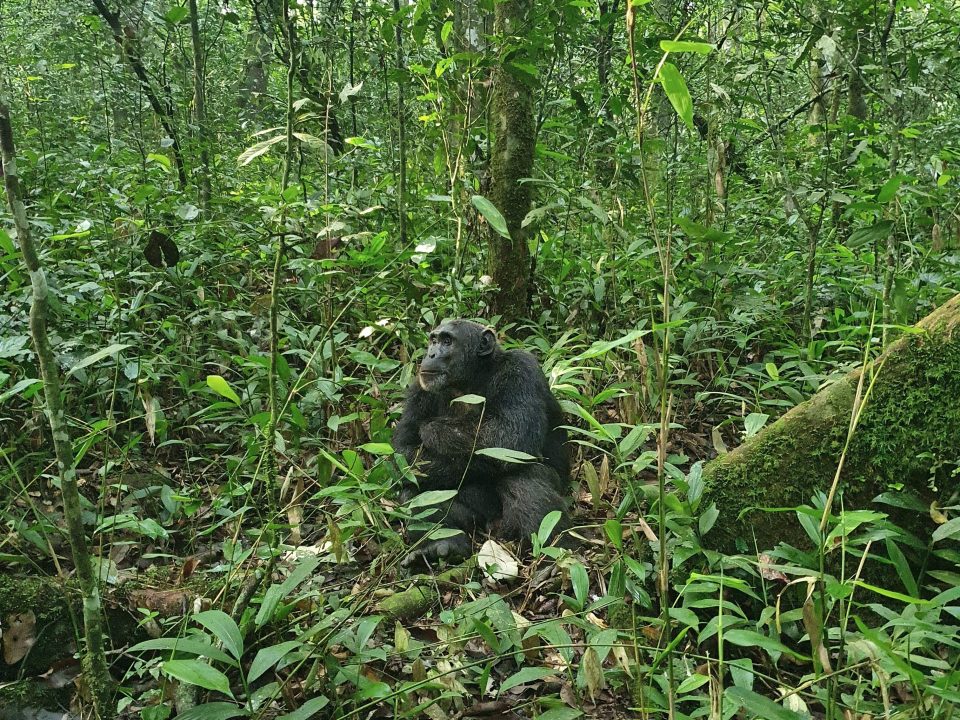 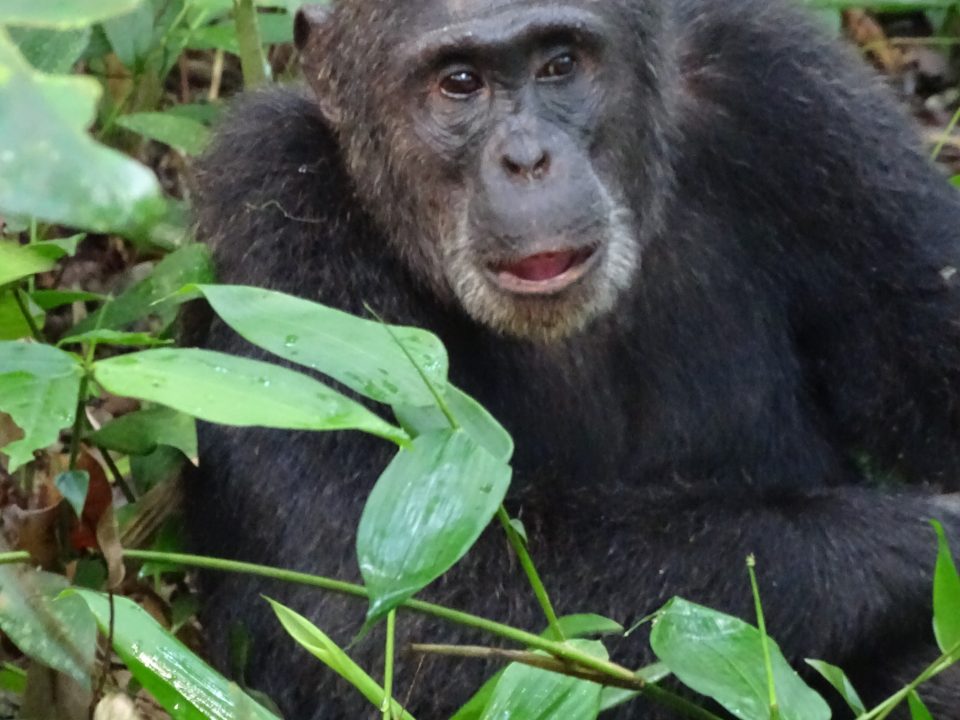