The Tree climbing Lions of Ishasha sector in Uganda

Theoretically, all cats climb trees but the behaviour of this specific prides of lions south of Queen Elizabeth national park has been observed and it has stayed consistent for years. This behaviour has been carried from generation to generation.

The lions referred to as tree-climbing lions are not different species of lions to the Panthera leo family. They are the same species except that they have adapted the behaviour of climbing lions from time to time. The same behaviour was observed in Northern Tanzania’s Lake Manyara national park.

Many visitors tend to drive through the Ishasha sector on their way to Bwindi impenetrable national park. Staying a night or two will allow you to search for the famous tree-climbing lions and other wildlife like Leopards, hyenas, buffalos, elephants, Topi’s and abundant Uganda Kob, along river Ishasha. There are excellent hippo sightings and also the birdlife in Ishasha sector is excellent all year round.

Why do the Lions climb trees year in and year out in Ishasha sector of Queen Elizabeth national park?

Many people have come up with different views on many platforms like trip advisor and the lonely planet as to why the lions in Ishasha have continued to climb trees as opposed to others in national parks like Murchison falls and Kidepo national park. The key factor is all about the adapted behaviour which has been carried from generation to generation and this must have been likely started by the following factors.

It is believed that because of high bushes and shrubs south of the sector it is one of the main reasons the lions started climbing trees, to look out for pray before starting their hunting in the dusk and dawn.

-The presence of Buffalo flies

The black insects that usually sit on the mouth of the lions attracted by the blood cause irritation and by climbing up on the trees it reduces the flies dramatically.

-Breaking down of food

Lions largely sweat through their spoors and nose. It’s believed that going up on the trees helps them freely suspend all the body parts that assist in sweating hence breaking down food easily. This has been noticed easily after the kills, the lions take few days without climbing but 3-4 days they climb every day.

When to search for the tree lions in the Ishasha sector of Queen Elizabeth national park?

Lions usually start climbing trees as early as 8 am but your best bet would be between 11 am and 5 pm. It should be easier to find them as they are big cats and you can’t easily mistake them to other species and can be seen all year round on your visit to Queen Elizabeth National Park.

Where to stay while visiting the Ishasha sector of Queen Elizabeth national park?

There are few places stay in the park in the Ishasha sector. Ishasha wilderness camp is the only tented camp in the sector and just at the edge of the park. Other lodges like Ishasha jungle lodge and Enjojo lodge that are also perfect places to stay. Ganyana safaris can help you arrange a safari to search for tree-climbing lions in Queen Elizabeth National park. 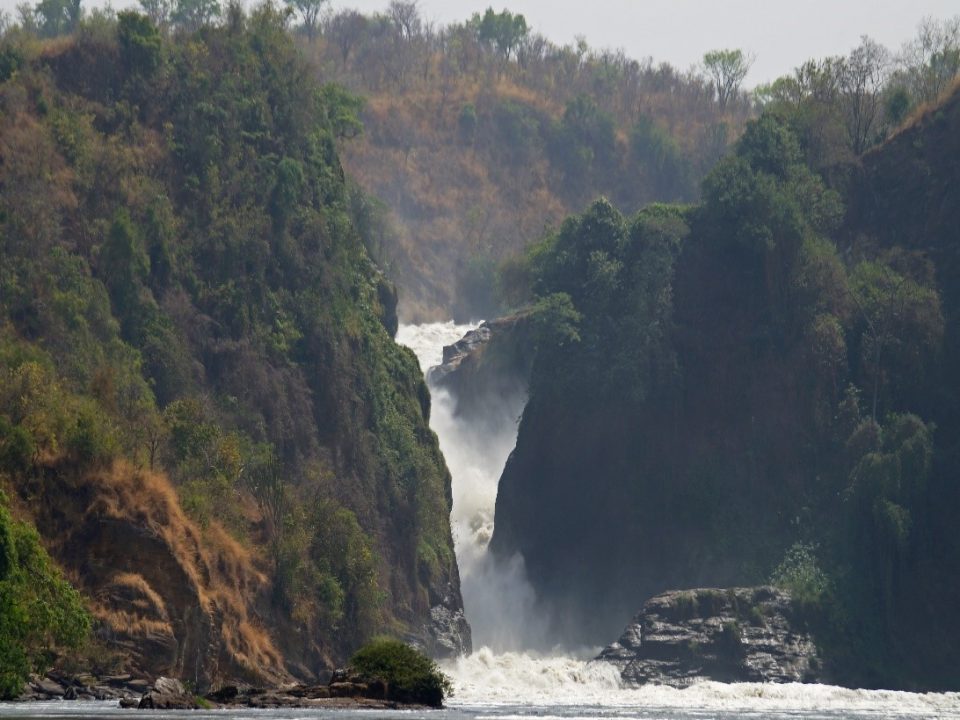