Explore Jinja, source of the Nile and other attraction sites.

Jinja District is located at the confluence of Lake Victoria and the source of River Nile bordering the Districts of Mukono and Kayunga to the west, Mayuge and Iganga to the East and Kamuli to the north.

The town was the industrial heart of the country in the 1960s and 1970s and Jinja town is the largest town in the district. Below are the listed tourist attractions found in Jinja:

Source of the Nile

River Nile is the longest river in the world, its source starts from Jinja in Uganda .This famous river and longest comprises of two major twigs, the white and blue Nile that connects in Khartoum to form the core Nile that is made up of Cataract Nile along with Egyptian Nile.

The Nile has contributed a lot to the development of both Uganda and Egypt and because of nits history it’s one of the major reason why tourists keep coming to Uganda.

River Nile provides electricity to Ugandans to help them carry out their daily activities because of its source of energy it gives to the dam for electricity generation. The land around the river is very fertile making it suitable to carry out agriculture not forgetting the various animals enjoying the river banks. Egypt has been able to do farming because of the Nile even if it’s known to be a dry land.

There are various activities that take place which include; water rafting, bungee jumping, kayaking, boat cruises and fishing and these attract many tourists in Uganda, the most exciting element in Egyptian history rotates around the River Nile.

As you go downstream on the Nile River it brings you to Adrift Nile High Camp with various activities including Bungee jump among others.

Lake Kyoga is up along the Niles’s course which also feeds the river with fresh water. The course then leads you to the great Murchison Falls, where water roars and it’s so beautiful, and from this point, River Nile flows through Lake Albert to the northern part of Uganda, to Sudan and finally I Egypt were it pours its mass into the Mediterranean Sea.

Bujagali Falls has for long been held as spiritually important by people living in the area. It was named after the River spirit called “BUDHAGALI”

The current Mandwa Budhagali is now 80 years old and he succeeded his father in the early 1970s.

Even though there are many churches and mosques in this area, some people still come to visit Budhagali for advice, herbal medicines and regarding spiritual matters. There are five shrines near his home in Budhagali Village.

White water Rafting first commenced on the upper reaches of the River Nile and these  rafting trips offer clients some of the best wild-water in the World, combined with beautiful sections of lush, green, African scenery at the start of Africa’s longest river and one of the most important rivers in the World.

Itanda Falls is about 27 kilometers from Jinja and the drive will take about 45 minutes.

Itanda Falls is the hidden treasure that everyone must see, it’s located along the River Nile in Jinja district. After the disappearance of Bujagali falls when the new power dam was constructed, it is when Itanda Falls has gained popularity and the attention has been placed on this jewel of the Nile. According to kayakers and rafters, including Prince William of Great Britain this part of the Nile brought in many tourists to Uganda for a long time. The falls provide opportunities of watching birds particularly the weaver birds, picnic trips and camping.

You will find Kyambirwa Falls 8Km from Jinja town also on the River Nile. Even though this fall is not being exploited to the fullest, it provides a breath taking scenery and backdrop for campsites. There is hope for future bird watching safaris and the scientific study of the traditional knowledge and customs of a people concerning plants and their medical, religious, and other uses.

These beaches include the sites at Sailing club, Tilapia club and Masese among others. Lake Victoria has a very beautiful scenery and also exploited for water sports, fishing which would attract the local, foreign resident and foreign non-resident tourists. The lake’s beaches have been partially exploited for location of tourism developments, especially hotels.

During the 1960s and early 1970s, Jinja town in the eastern region was the main industrial region of Uganda and all this changed when Kampala became the major industrial town. Tea and sugar processing establishments serve as tourist attractions for the domestic residents, foreign resident and foreign non-resident. These industries include textile, beer, sugar, steel rolling, grain milling and fish, which attracts tourists and many school tours.

Jinja Golf and Kakindu, Bugembe stadium offer opportunity to attract many attractions. Whether you want to relax or prefer to engage in land and adventure water sport, Jinja has got somethings for all types of travelers including adventure seekers, students, leisure and business travelers.

The River Nileoffers opportunities for tourists to experience all kinds of interesting water sports with most popular activities being white water rafting and Source of the Nile tour. There are various things to do in Jinja and these include quad biking, jet boating, bungee jumping, horseback riding, cycling, Nile kayaking among others.

Jinja has a main market and others markets which act as tourists attractions and sell various things to tourists, making the local people earn income through the sales they make.

Jinja as a district itself is rich in historical sites. These sites include Bujagali ancestral site, for Soga tribe ancestral spirits, at Bujagali falls; the current Busoga King’s palace at Nakabango; Mpumudde hill, the historical meeting place of the Busoga chiefs and the British colonial Governors. King Kabalega of Bunyoro kingdom died at a place called Mpumudde.

Source of income for many locals in Jinja town and its suburbs are the Crafts shops, workshops and community groups where they make mats, baskets and other souvenirs from papyrus and other natural materials. Many tourists are always interested in buying these crafts because of their uniqueness and beauty.

The hotels in Jinja are fairly well developed and however the service providers should take on more on job training particularly in the catering sector, in order to ensure minimum catering service standards.

These are some of the attraction sites you can come across in Jinja and some of the adventurous activities are quad biking, Tubing ,bungee jumping, horseback riding, kayaking, boat cruises, bird watching, fishing trips, big game mini golf etc.

Are you interested in visiting Jinja and source of the Nile on your Ugandan safari? Contact Ganyana safaris and enjoy all these amazing activities at the Source of the Nile. 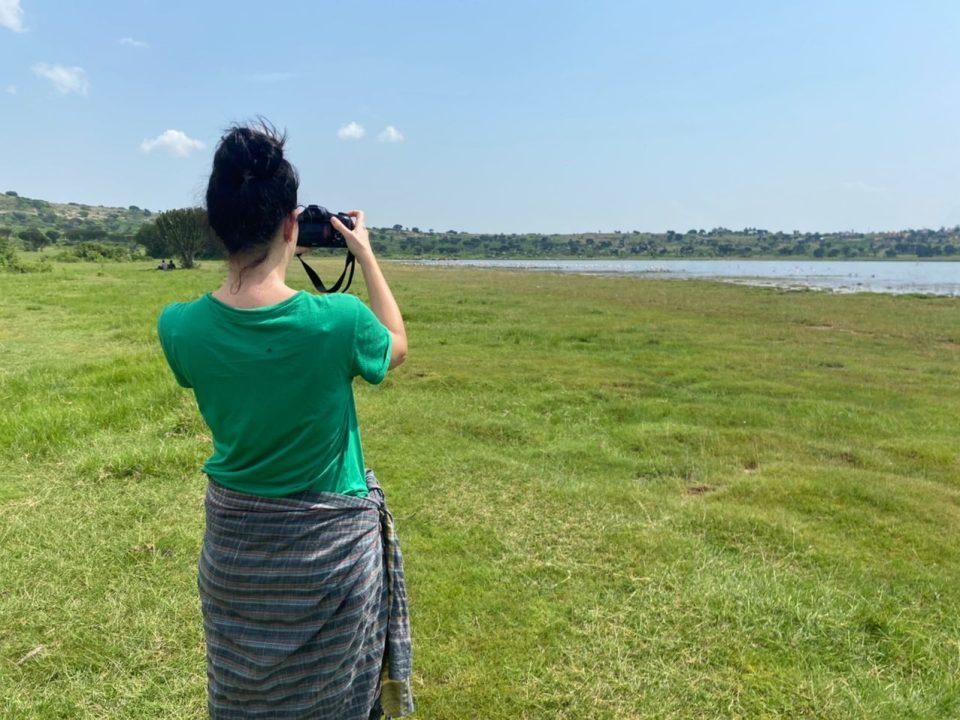 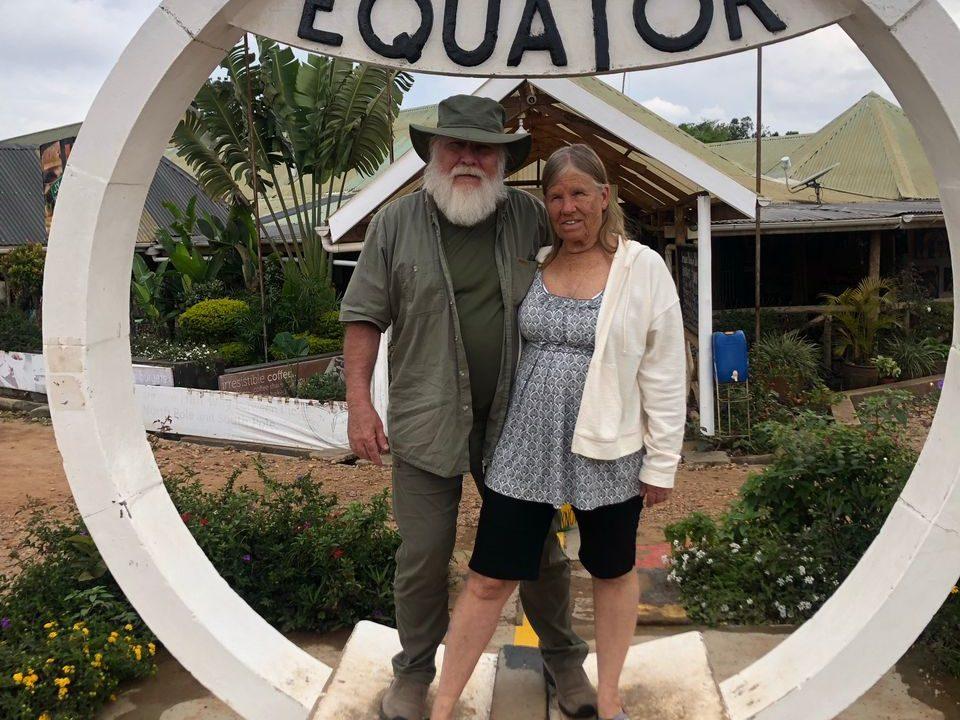 TOP THINGS TO DO IN UGANDA THE PEARL OF AFRICA 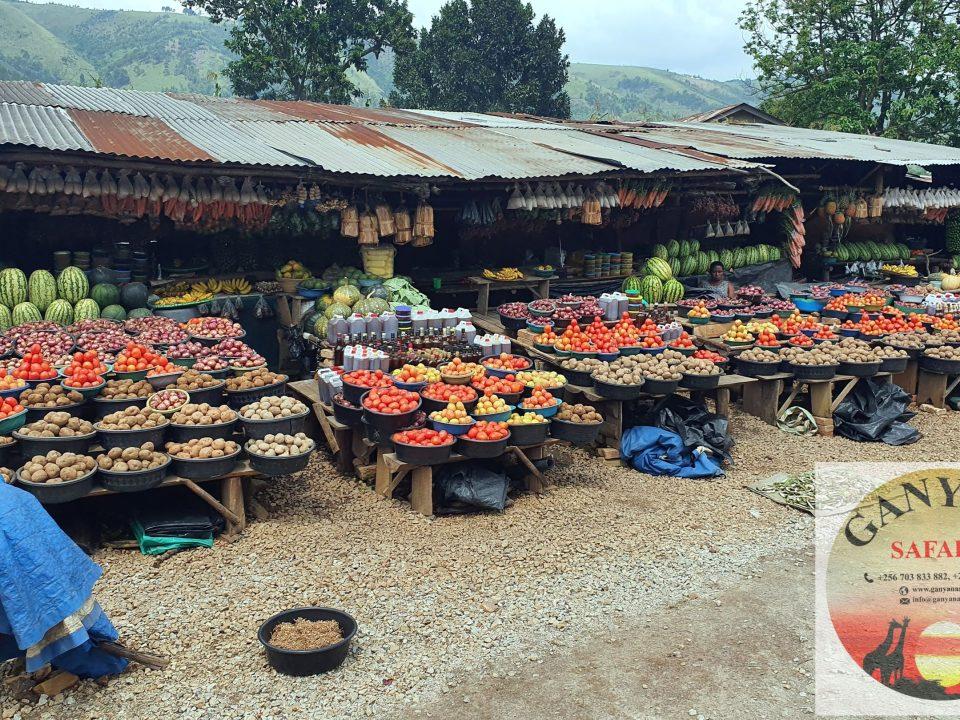